Climate change and global warming are having an ever-increasing impact on the environment which has prompted the growth and demand for sustainable power. This includes electric and hydrogen-powered cars.

The Popularity of Electric and Hydrogen-Powered Cars

Countries worldwide are moving to ban the use of internal combustion engines, beginning with Norway (2025) with many others following up to 2040. Car companies around the world aren’t protesting against these changes, instead, they are embracing them, acknowledging the moves as the only way they will survive. 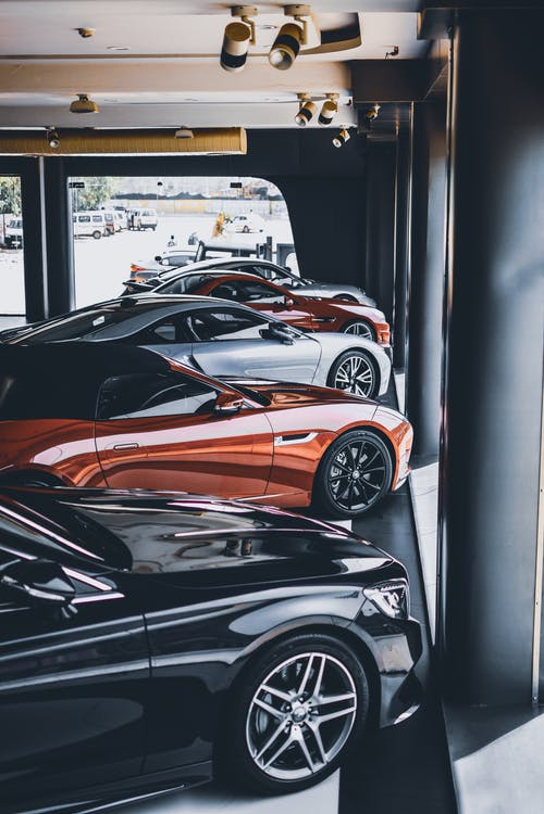 But hydrogen shouldn’t be written off that easily. There are continuing improvements and many pluses including the abundance, high energy, density and low emissions of hydrogen. This opens up a new market for sustainable larger vehicles, and hydrogen power looks like gaining a big chunk of that market.

How Versatile is Hydrogen as a Fuel?

When consumed in a fuel cell hydrogen produces only water, which makes it a clean fuel that can be produced from various domestic resources like solar and wind renewables, natural gas and other processes.

Since it is an energy carrier, hydrogen can move, store and deliver energy produced from other sources. Hydrogen fuel can be used in more ways than powering vehicles. It can generate electricity for houses, provide a portable power source and more. 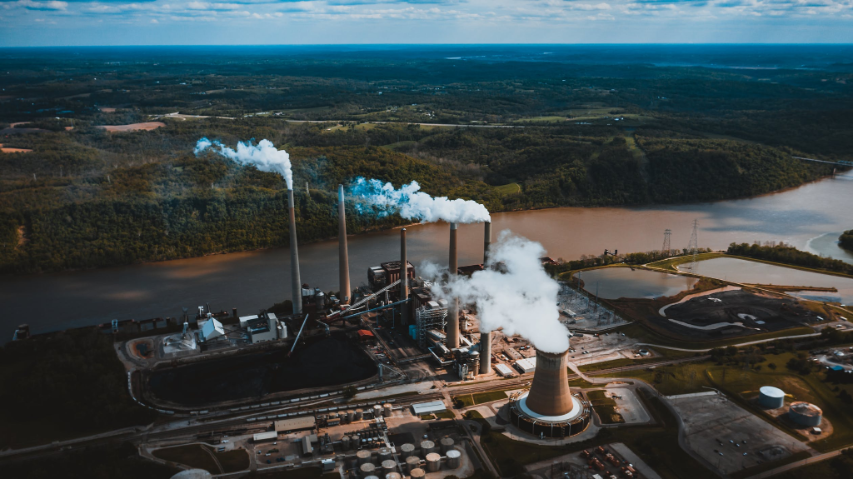 Hydrogen is the most abundant and simplest chemical element in the universe. It bonds easily with other elements, which means there are large amounts of hydrogen in substances like water and methane and propane gases. Hydrogen-powered cars emit nothing more than a few drops of water from their exhaust pipes, (EVs don't even have exhaust pipes).

When it comes to solving the CO2 emissions problem, hydrogen-powered vehicles are among the best solutions available because of their low environmental impact and overall efficiency.

How is Hydrogen Turned into a Fuel? 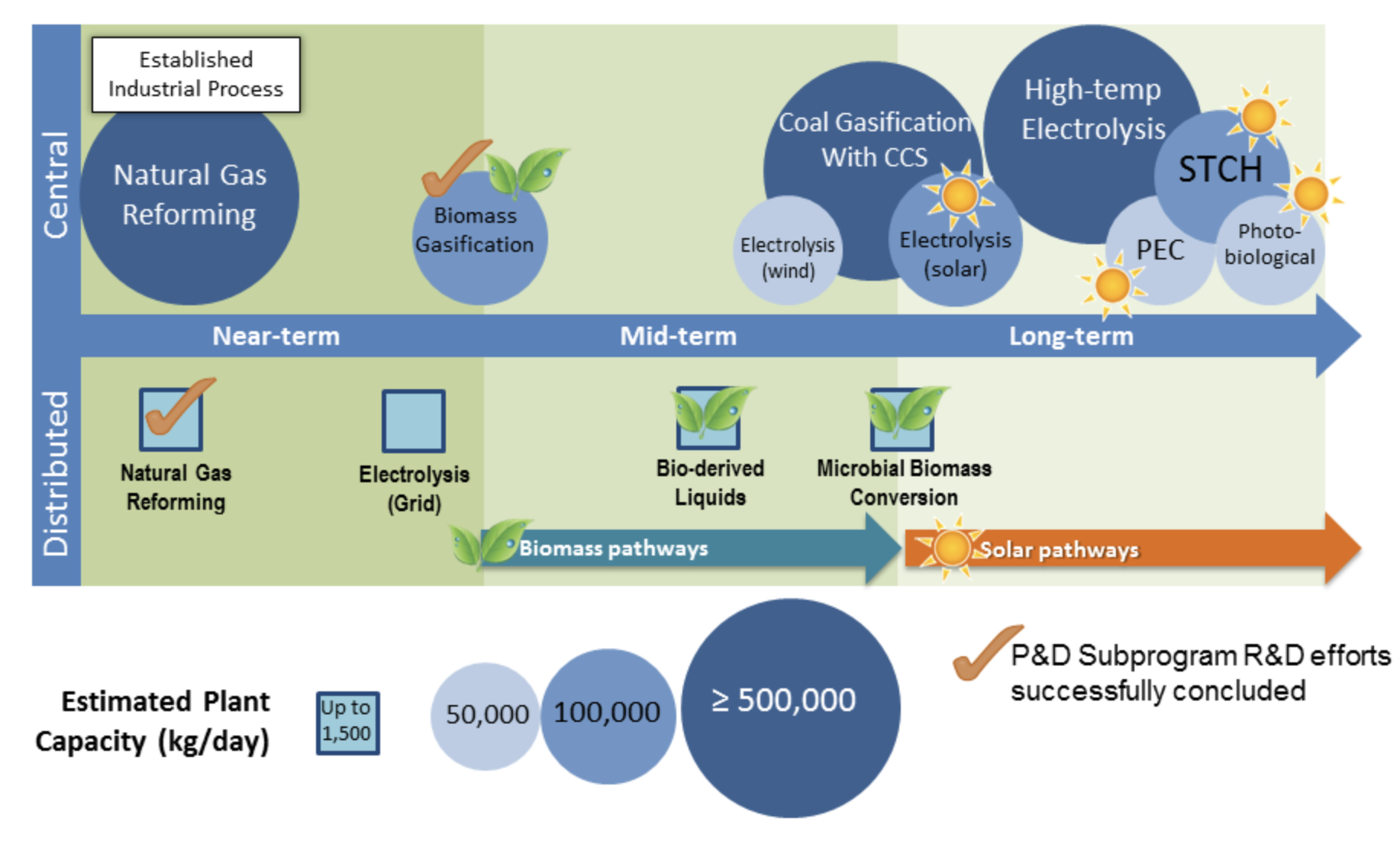 This process involves using steam reforming, a high-temperature process where the steam reacts with a hydrocarbon fuel to produce hydrogen. Today, steam reforming of natural gas is used in around 95 per cent of all hydrogen produced. The hydrogen gas feeds into fuel cells at high pressure where electricity is created with water and heat by-products to power the motor.

Battery Electric Vehicles (BEVs or EVs) are powered by electric motors that draw current from a rechargeable battery. The power used to recharge the batteries is usually pulled from a mains electricity grid but can also come from a broad range of sources which can include renewables like wind and solar and also hydrogen.

The Problems for Both EVs and FCVs

The main problem with both electric and hydrogen-powered vehicles is the way the electricity that powers them is produced. The power for EVs is more likely to be derived from fossil fuel-burning power plants that produce the pollution EVs are designed to avoid. The hydrogen for fuel cells in FCVs also requires electricity from the same kind of polluting power plants. 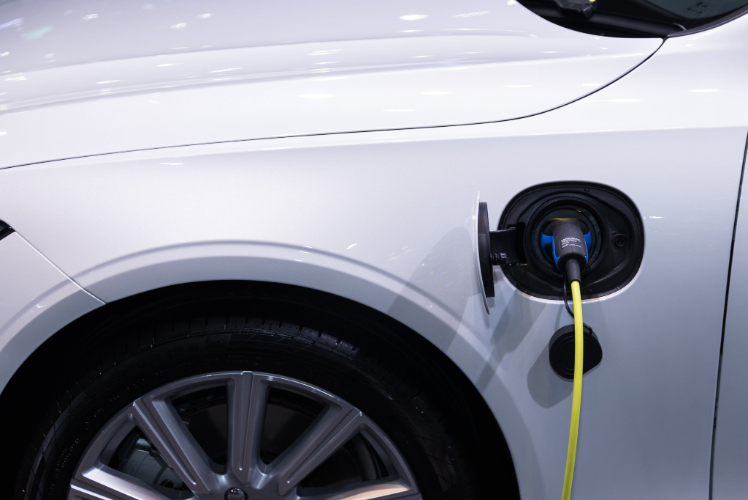 Which is Best, EV or FCV Cars?

Considering hydrogen vs electric cars, there are a few crucial things to consider. At present in Australia, hydrogen is far more expensive than electricity. This is mainly due to the complicated method of producing hydrogen and the lack of available infrastructure. Whereas EVs can save drivers about $1000 a year in fuel costs and $300 in maintenance, which makes it a far more attractive buy.

Another point in favour of EVs is that they are also 10 years ahead of hydrogen cars in the marketplace, even the NSW government planning to add incentives and develop infrastructure to make hydrogen competitive with natural gas, as outlined in stage one of their Net Zero Plan.

Another important distinction is that the hydrogen FCVs have more range than EVs, although they lack the infrastructure to support them, whereas in Australia there are now around 2300 public charging stations for EVs. 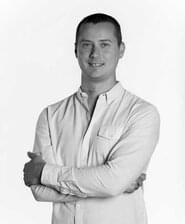 Alex Morrison has worked with a range of businesses giving him an in-depth understanding of many different industries including real estate, car body repair and commercial compostable products. When he’s not in scheduled meetings or leading his marketing team with client work, Alex spends his time with his family including his two young kids - playing sports, having a family bbq, and more.